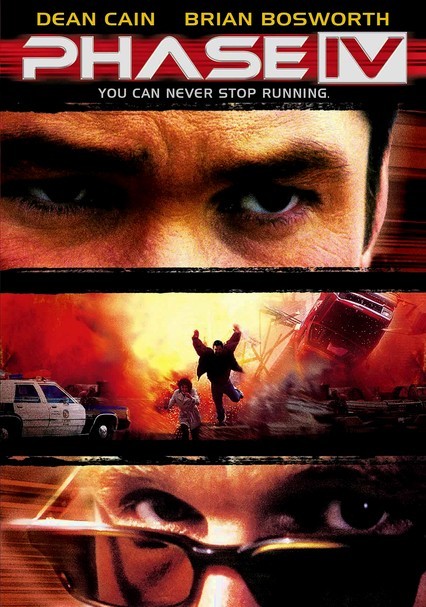 2001 R 1h 43m DVD
When reporter Simon Tate's (Dean Cain) buddy is accused of a crime he didn't commit, Tate sets out to clear his friend's name. Little does he know that his quest will lead him directly into the throngs of a series of mysterious deaths and a dangerous drug ring. Tate soon learns that there are some people who don't want him snooping about for information -- and they'll go to great lengths to prevent him from doing so.