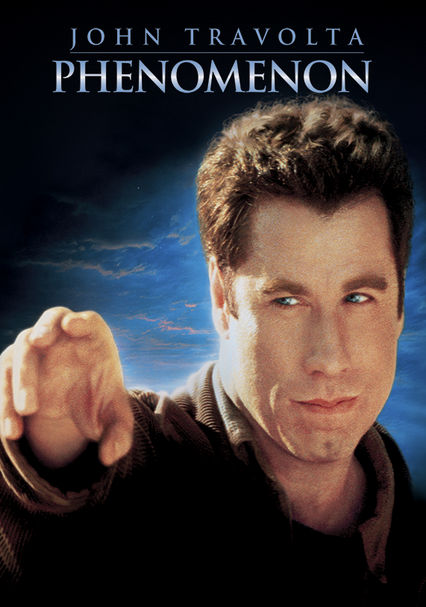 1996 PG 2h 3m DVD
Humble mechanic George Malley is celebrating his birthday at a local pub when he observes a bright light outside. Knocked unconscious, he awakens with incredible intellectual powers that soon draw the attention of curious scientists and the FBI.

Parents need to know that there are a few scattered swear words in this generally gentle drama about a very average, nice American guy endowed with mental superpowers. Overall this movie is more a romantic tearjerker than the science-fiction action/mind-blower some fans -- restless kids especially -- might expect. There is an upsetting death of a main character (off screen).

A mild suggestion that George and his girlfriend have slept together.

An earthquake, and some thrown glasses in a bar argument.

George argues the merits of basic decency and just being a real nice guy, even with his I.Q. soaring. His close down-home buddies are similarly depicted in rosy, salt-of-the-earth terms, though some of them grow to resent and fear George's transformation. Doctors and scholars are depicted as arrogant and untrustworthy.

Social drinking, beers in the bar, talk of drunkeness (it comes across as a hallmark of being a "regular guy"). A character is slipped a sleeping drug unknowingly.