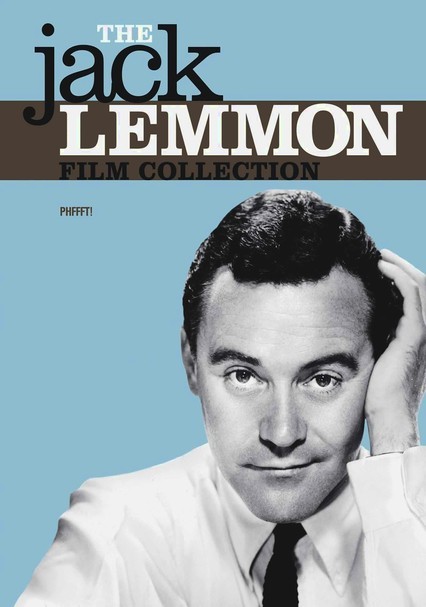 1954 NR 1h 28m DVD
Robert and Nina Tracey (Jack Lemmon and Judy Holliday) resolve to live separate lives when their eight-year marriage dissolves into disagreements and divorce. But their separate attempts to get back out on the dating scene have a funny way of bringing them together. Jack Carson co-stars as an old Navy buddy who offers to share his bachelor pad with Robert, with Kim Novak appearing as a prospective new girlfriend.