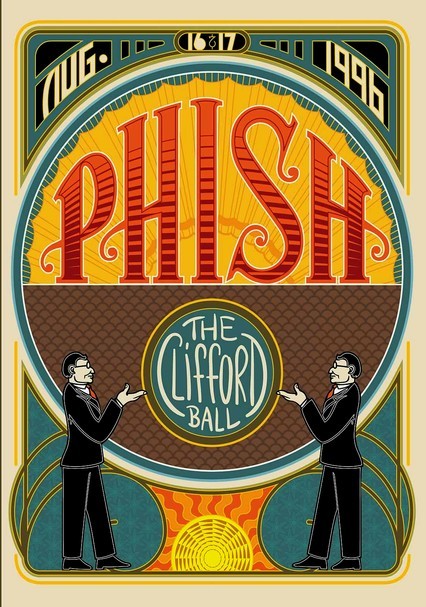 1996 NR 7 discs
Boasting more than nine hours of concert and event footage, this mammoth compilation features the inaugural installment of the landmark, two-day festival that Phish staged between 1996 and 2004. On a stage erected in a decommissioned Air Force base in Plattsburgh, N.Y., Trey Anastasio and company delight a crowd of 70,000-plus fans with mesmerizing renditions of songs like "Runaway Jim," "Wilson" and "Harpua."