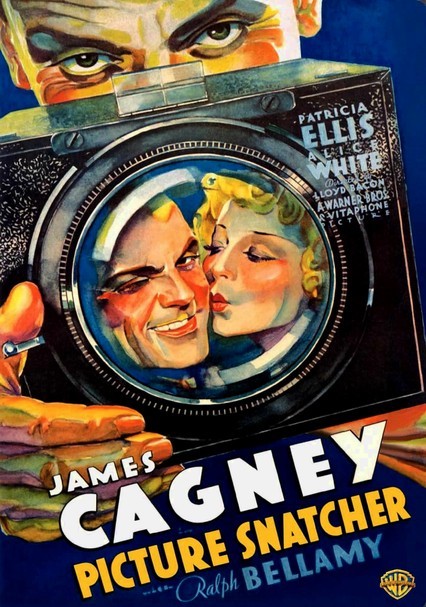 1933 NR 1h 17m DVD
James Cagney stars as Danny Kean, a reformed gangster turned paparazzo who now channels his aggression and disregard for the law into capturing the perfect controversial shot that will make him a bigwig in the world of tabloid journalism. Inspired by the infamous New York Daily News photo of convicted murderess Ruth Snyder being executed at Sing Sing Prison, Lloyd Bacon's film is a prescient look at media gone awry.