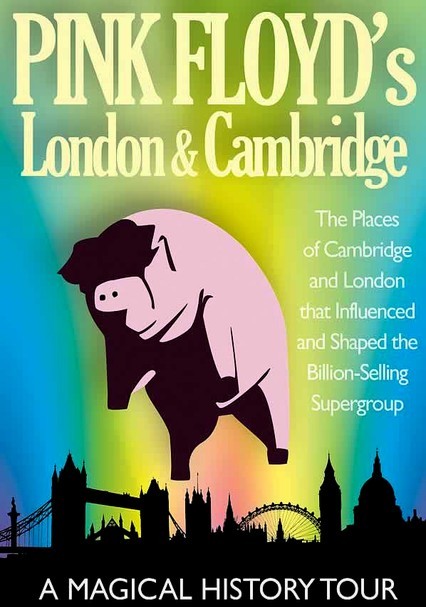 2008 NR 2h 45m DVD
Take a trip to the cities that influenced rock 'n' roll legends Pink Floyd in this guided tour of Cambridge and London, the heart of Britain's 1960s music scene. Visit London's Battersea Power Station, site of the "Animals" album cover and more. Part of the Magical History Tour series, this whirlwind excursion gives you inside access to the people and places that helped make Pink Floyd members of the elite "billion records sold" club.