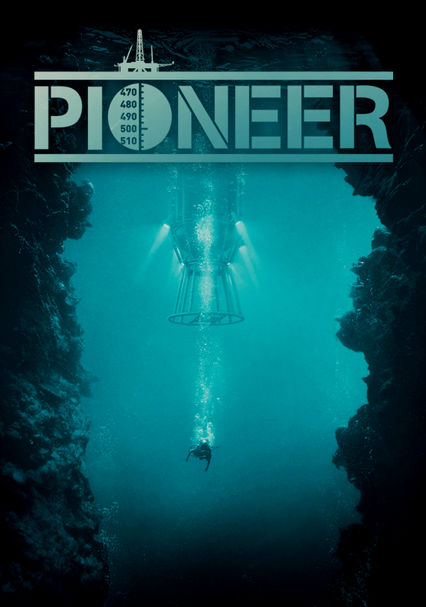 2014 R 1h 50m Blu-ray / DVD
At the beginning of the Nordic oil boom of the 1980s, a deep-sea diver begins to suspect a conspiracy involving a team of Americans and the Norwegian government, a hunch that puts his very life at stake.

Parents need to know that Pioneer is a paranoid conspiracy thriller from Norway, spoken in English and Norwegian with English subtitles. Strong language (mostly in English) includes several uses of "f--k" and "s--t"; there's also some in the subtitles. Violence includes chases, fights, dead bodies, and some blood. There are tense situations involving underwater accidents and pressure chambers (including some torture), as well as some sexual innuendo and brief scenes of sexual harassment as men expose their penises to women (but only a naked male butt is shown on screen). The Norwegian director also made the original version of Insomnia, which was remade by Christopher Nolan, so older teen cinema buffs may be interested in this.

No one can be trusted. Greed rules everything. Governments would sooner kill innocent people than give up on enormous profits.