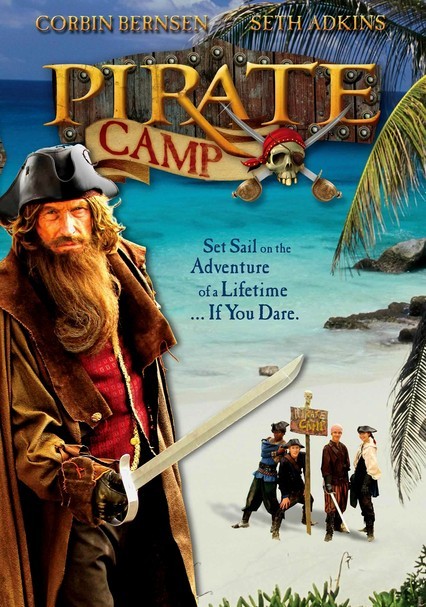 2007 NR 1h 30m DVD
A stint at a fantasy pirate camp turns into a high-stakes, high-seas adventure for a group of teens (including Seth Adkins) who are unknowingly being trained to retrieve a treasure that's been stamped with a dastardly curse. On the shores of an island with hidden secrets, Captain Hookbeard (Corbin Bernsen) and the notorious Blackbeard (John Kassir) rule the roost, and they won't be satisfied until they get the gold they're after.