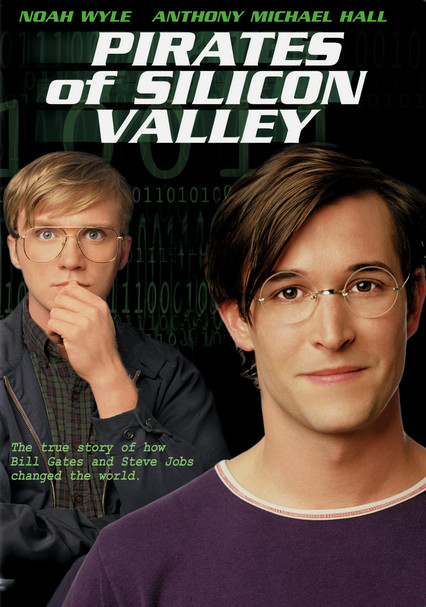 Genres
Drama, Made-for-TV Movies, Biographies, Dramas Based on the Book