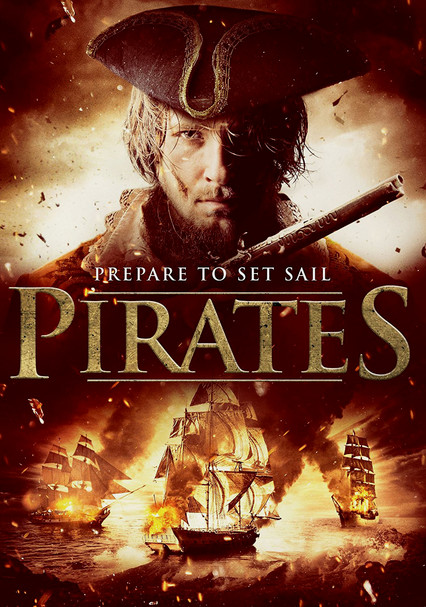 2017 NR 2h 36m DVD
This gripping pirate double-feature delves deep into the story of the true-life pirates of the Caribbean. Blackbeard delves into the frightening reign of terror that this notorious outlaw has along the east coast of America, and Britain's Outlaws further examines the life of Blackbeard as well as Captain Kidd, Calico Jack, and others to illustrate the devastating impact that pirates had during an era of colonial expansion and how, by plundering the vast network for seaborne trade, they became the most wanted outlaws in the world.