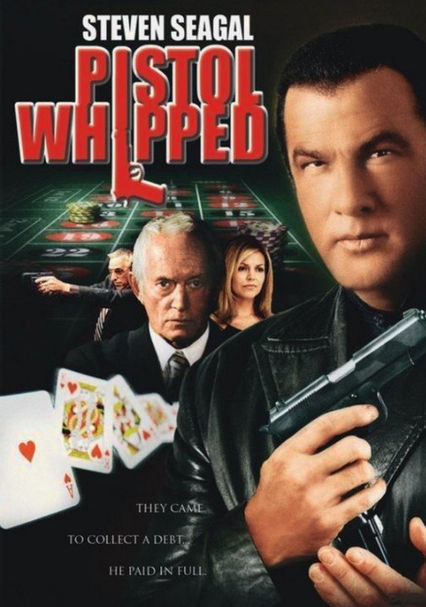 2008 R 1h 40m DVD
Former cop Matt (Steven Seagal) has let his drinking and gambling problems spiral out of control since getting kicked off the force, but a mysterious stranger offers him a chance to clear all his debts -- if he'll assassinate the city's most dangerous gang lords. As Matt struggles to decide whether to take on the dangerous mission, he realizes that some of his friends may not be on his side in this martial arts thriller.