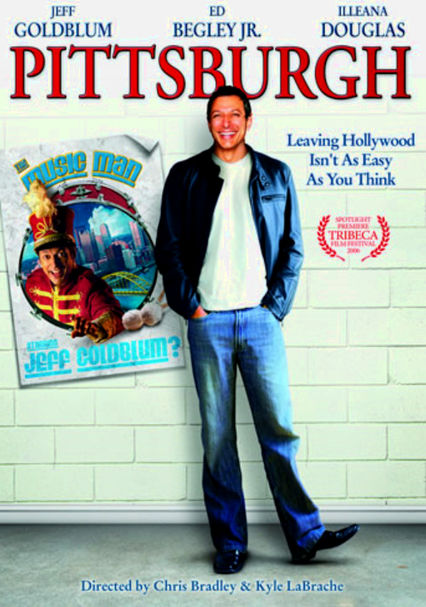 2006 NR 1h 24m DVD
In this hybrid comedy documentary, Hollywood actor Jeff Goldblum (playing himself) tries his hand at regional theater by staging a production of "The Music Man" starring Ed Begley Jr., Illeana Douglas and other well-known actors. Filmmakers Chris Bradley and Kyle LaBrache deliberately blur the line between reality and fiction as Goldblum and his troupe prepare for their opening in his hometown of Pittsburgh.