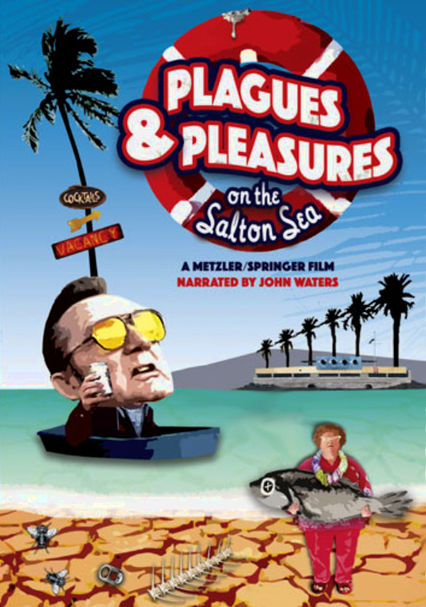 2004 NR 1h 13m DVD
John Waters narrates this quirky exploration of the Salton Sea, the massive Southern California lake that was created by accident a century ago, became a popular desert resort and has since developed into a refuge for a community of oddballs. Filmmakers Chris Metzler and Jeff Springer explain the environmental mistakes that formed the sea and interview many of the area's current residents, including an aging nudist and a Hungarian revolutionary.