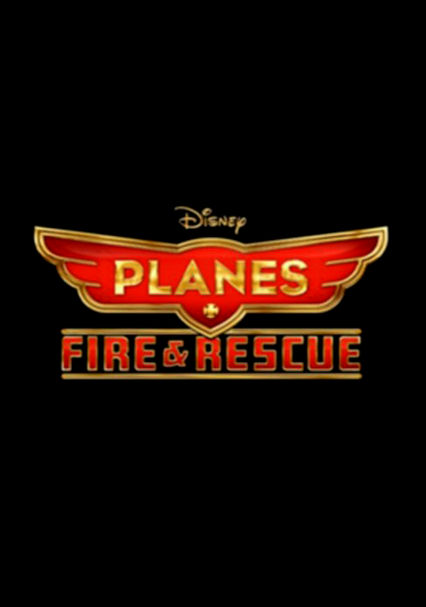 Parents need to know that Planes: Fire and Rescue is the superior 3D sequel to Planes. There are several perilous firefighting/rescue scenes (including one in which the heroes are boxed in by a fire and fear they might suffocate) that could upset younger children, especially when viewed in 3D. The firefighters routinely put their lives at risk as they swoop into the raging wildfires, and there's mention that some don't make it back (late in the movie, one specific sad death is referred to). There are a few stereotypes, including a boy-crazy female firefighter plane who borders on stalking Dusty (and makes some mildly suggestive comments -- i.e. "they're real" in reference to some of her parts) and a wise, strong Native American helicopter, but cultural stereotypes aren't as prevalent as they were in the original Planes. Essentially, the movie is a beautifully animated tribute to the men and women who put their lives at risk to keep the national parks safe.

Frequent scenes of peril, mostly due to scary wildfires. (Possible spoiler alerts ahead!) Many different vehicle characters are in peril at different times; two are in particular danger when they're trapped on a bridge and surrounded by fire (they make a harrowing escape in the nick of time). The firefighter planes repeatedly fly into smoke and burning embers; the smokejumper vehicles are temporarily trapped in one instance. Dusty crashes into the river (and is caught up in the rapids approaching a waterfall) and a lake, getting extremely banged up in the process. Dusty and Blade become trapped in an old mine while the fire rages around them, and they fear they might suffocate; Blade sustains serious damage from heat and debris. There's a wall with pictures of planes that have crashed; viewers find out that includes a friend of Blade's that died years earlier. Early in the movie, Dusty flies off angrily and has a rough, near-crash landing that ends up causing a fire in Propwash Junction; some moments of tension as he and his friends work on putting it out.

A few phrases meant to suggest swearing -- like "oh, Chevy" and "I kicked Aston-Martin." Also "shut the hangar door" and a couple of insults, including "dumb" and "bumper kisser." Also a little crude, gas-related humor.

Planes: Fire and Rescue is about the sacrifice that firefighters make every day. They put their lives at risk so others can be safe and are heroes not because they have special powers but because they do their jobs and cooperate with the team. There's also a strong emphasis on community and working together, as well as accepting the consequences of your mistakes and learning from them.

While there are no actual brands in the movie, there are many off screen tie-ins, from toys to clothes to games to food. Some of the movie's brands are meant to suggest real-life equivalents -- like "Honkers" bar, the TV show CHoPS, the movie Howard the Truck, etc.

The planes socialize in a bar-like hanger and at a swanky lodge, drinking from from cans of motor oil, which they sometimes buy for each other like drinks. Reference to a "motor-jito."