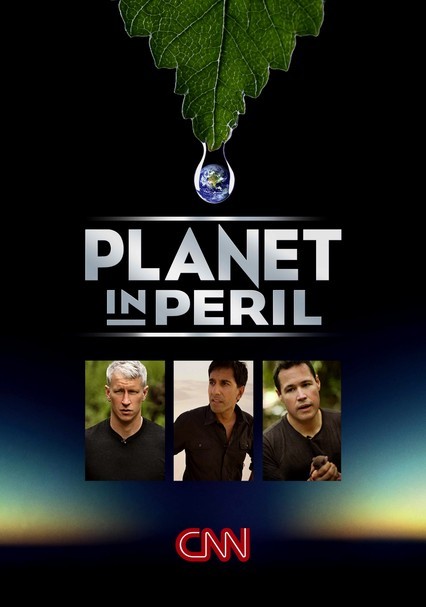 2007 NR 3h 0m DVD
CNN anchor Anderson Cooper, CNN's chief medical correspondent, Dr. Sanjay Gupta, and Animal Planet host and wildlife biologist Jeff Corwin take viewers around the globe for a two-part documentary on the threats to the world's environment. Filmed in 13 countries, "Planet in Peril" brings viewers the stories behind the statistics, uncovering places where environmental change is not a theory or a future forecast but a crisis happening in real time.