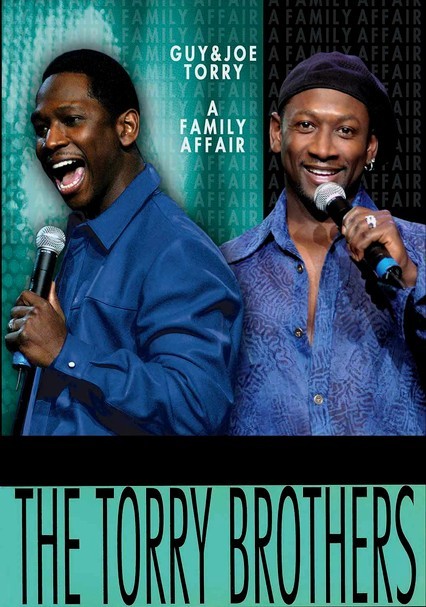 2004 NR 1h 0m DVD
Joe and Guy Torry share much more than a family name; these two hilarious brothers also know how to command the stage, as proven in this double-header of two separate stand-up shows, each featuring a different Torry comic. Filmed at the popular Grand Casino in Biloxi, Miss., these performances will have you laughing non-stop.