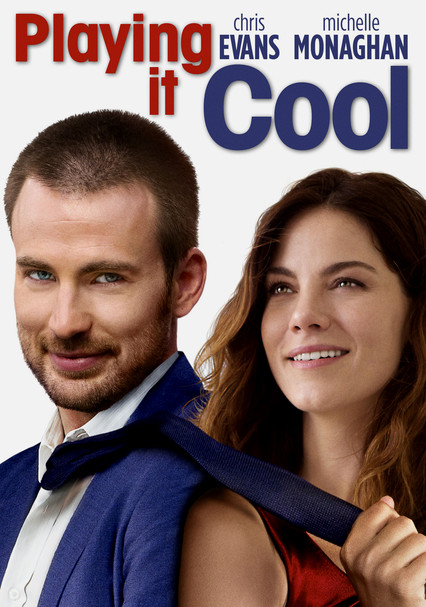 2015 R 1h 35m DVD
Under pressure to produce a romantic comedy rather than action tales, a young screenwriter is hindered by his disdain for the very concept of love -- until he meets a beautiful woman who's engaged and unavailable.

Parents need to know that Playing It Cool is a romantic comedy that tries to deconstruct the romcom genre. It doesn't quite succeed, but the likable cast -- including Chris Evans (Captain America) and Aubrey Plaza -- will be a draw for many teens. Sex is a big issue; there's no graphic nudity, but characters frequently jump into bed with one another, cheating on significant others. There are also plenty of risque sexual situations (including implied oral sex) and lots of innuendo and sex-related humor. Language is likewise heavy, with uses of "s--t," "f--k," "p---y," and more. Characters drink a lot, getting falling-down drunk in some scenes; it's all played for humor and is pretty consequence-free. One character smokes cigarettes regularly. There are a few brief fights and punches, mostly intended to be funny, as well as some other brief, mild, violent imagery.

Main characters have sex. A man receives oral sex in his car. Lots of kissing and foreplay. Brief shot of sex in a bed (under the covers). Characters cheat on their significant others. Seductive babysitter dances. Heavy, frequent sexual innuendo and humor. No graphic nudity.

Main themes are about opening yourself up to the idea of love and that grasping for safety isn't healthy -- and neither is rejecting love when it comes.

Captain Crunch cereal plays a part in the plot.