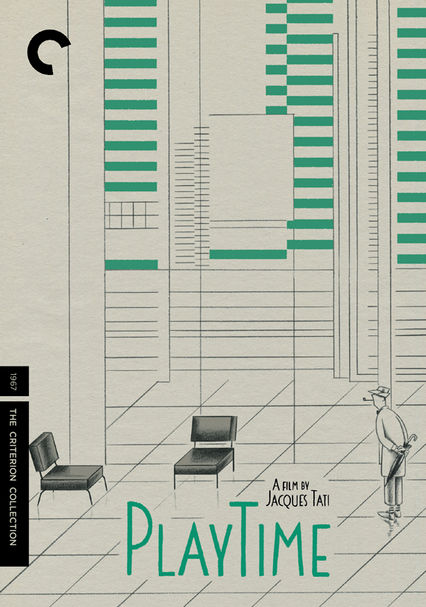 1967 NR 2h 4m Blu-ray / DVD
The celebrated Jacques Tati directs and stars in this brilliantly eccentric ode to humanity. Tati plays Monsieur Hulot, a Parisian who's befuddled by the changes he witnesses in his beloved city, which has grown increasingly touristy. As Hulot roams the uncomfortably modern Paris with a group of American tourists, his story epitomizes the struggle of modern man to maintain a soul in the face of an impersonal world.