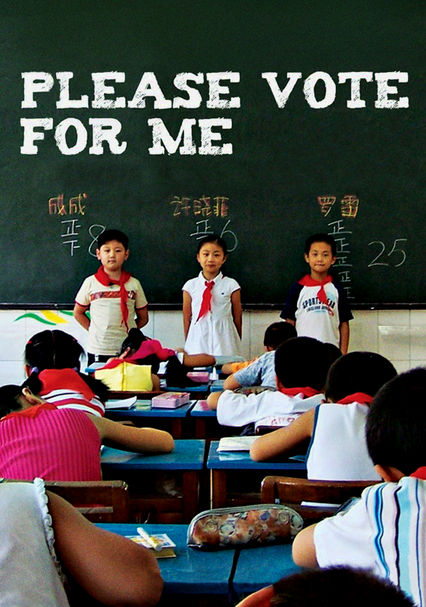 2007 NR 0h 58m DVD
Though China's government is Communist, the third grade election for the prestigious position of Class Monitor at the Evergreen Primary School in Wuhan is being decided by a democratic vote. In this enlightening documentary, filmmaker Weijun Chen captures all the action as the three candidates -- two boys and a girl -- go all out to win: performing in a talent show, debating each other and delivering speeches to their classmates.