Pleasures of the Flesh 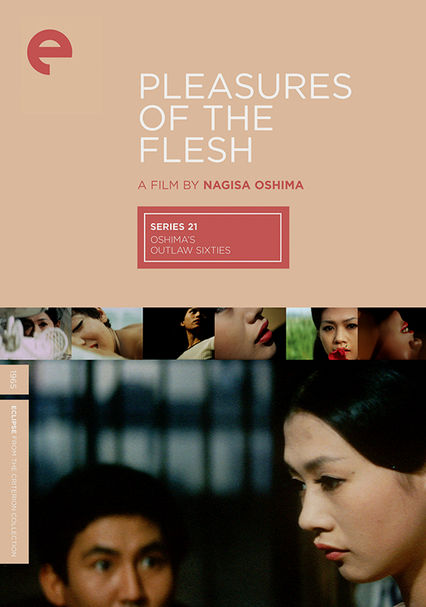 Pleasures of the Flesh

1965 NR 1h 31m DVD
When a crooked public official gets sent up the river for a stretch in prison, he blackmails sexual libertine Atsushi Wakizaka (Katsuo Nakamura) into safeguarding his hoard of ill-gotten cash while he is in jail. Instead, Atsushi schemes to spend the loot on wild debauchery and then kill himself to avoid the wrath of the imprisoned crook. Nagisa Ôshima directs this steamy drama that co-stars Mariko Kaga and Yumiko Nogawa.