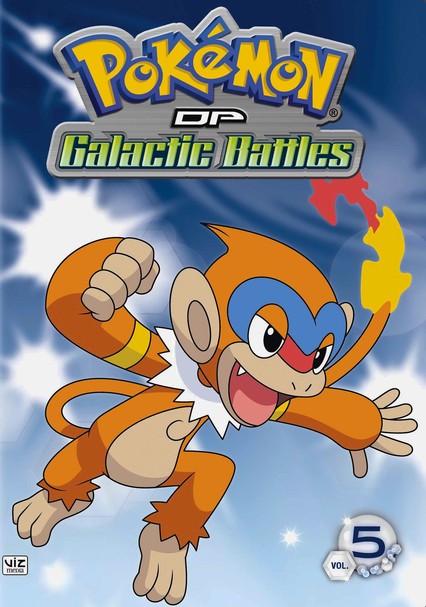 2011 NR 2h 30m DVD
As Ash Ketchum continues his adventures in the Sinnoh region of the Pokémon animated universe, his allies Brock and Dawn band with him against the threat of Team Galactic. In addition, Ash's rivalry with Paul is heading toward a confrontation.