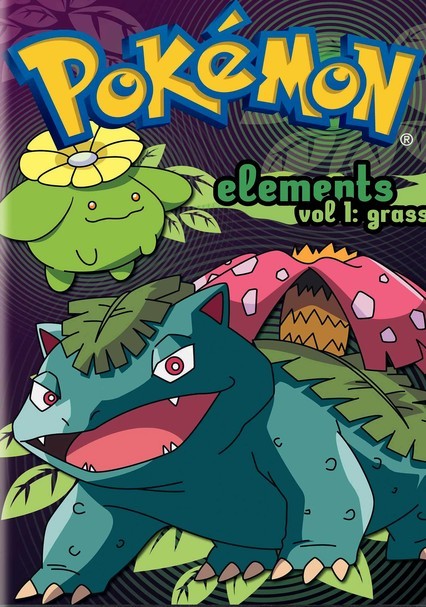 2009 NR 1h 0m DVD
Chock-full of appearances by popular species such as the Skiploom, the Bulbasaur, the Chikorita and the Sunflora, this action-packed, three-episode compilation features a series of adventures centered around grass-type Pokemon. Highlights include a surprising encounter between May and a Bulbasaur and an exciting showdown at the annual grass-type tournament between Ash and a new rival.