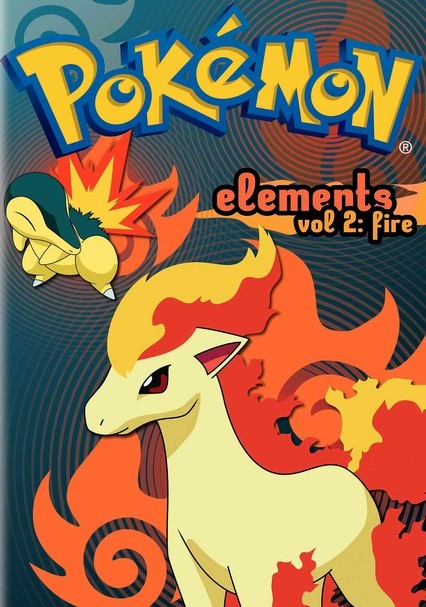 2009 NR 1h 0m DVD
Centered around some of the most exciting adventures to feature fire-type Pokemon, this action-packed, three-episode compilation boasts appearances by popular species such as the Growlithe, the Torkoal and the Cyndaquil. In "The Flame Pokemon-athon," Ash finds himself unexpectedly competing in the annual Big P ranch race, while in "All Torkoal, No Play," the gang lends a hand to a Torkoal who's being harassed by a band of hostile Pokemon.