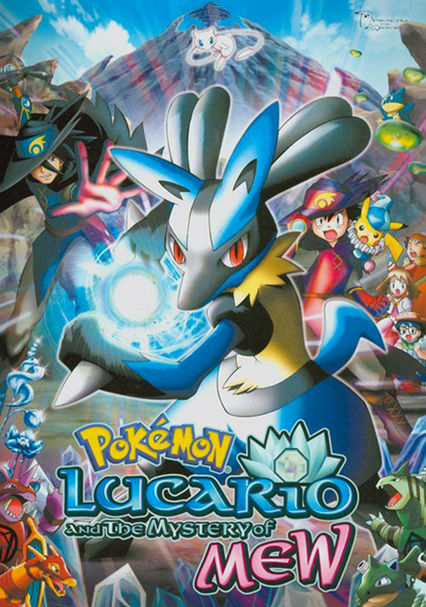 2006 NR 2 discs
Ash and his pals attend a festival celebrating Aaron, the ancient hero who prevented a war near the Tree of the World's Beginning. After winning a tournament, Ash is given Aaron's staff, which houses Lucario, a wave leader whom Aaron sealed inside.