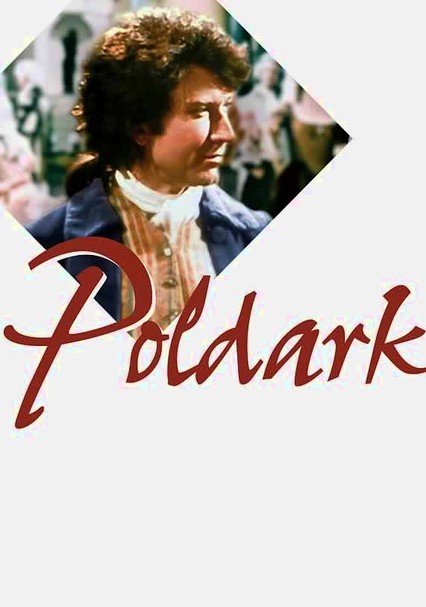 1975 NR 1 season
Based on Winston Graham's historical novels set in 18th-century England, this BBC miniseries follows British soldier Capt. Ross Poldark (Robin Ellis) through a progression of personal dramas after he returns home from fighting in America's War for Independence. First on the list: dealing with heartbreak upon learning that his longtime love, Elizabeth (Jill Townsend), is engaged to be married to his cousin, Francis (Clive Francis).

This sweeping miniseries follows Capt. Ross Poldark (Robin Ellis) as he returns to England after fighting in America's War for Independence. In Cornwall, Poldark discovers that his beloved Elizabeth (Jill Townsend) is engaged to his cousin and his fortune has been lost. Ross struggles to revive his estate, reconcile himself to a future with a new bride, Demelza (Angharad Rees), and overcome a bitter feud with rival George (Ralph Bates).