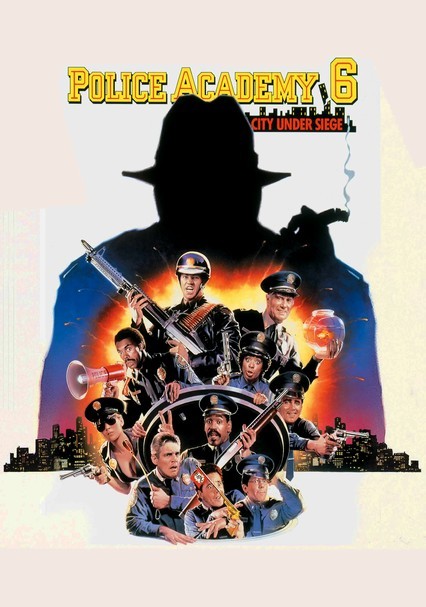 1989 PG 1h 24m DVD
Baffled by a rash of high-stakes robberies, Wilson Heights district officials suspect a leak within the ranks of the local police department. Their solution: bring in Commandant Lassard (George Gaynes) and his band of blundering academy cohorts. Directed by Peter Bonerz, the sixth installment of this comedy franchise features a cast of familiar faces, including G.W. Bailey, Michael Winslow, Bubba Smith, David Graf and Leslie Easterbrook.