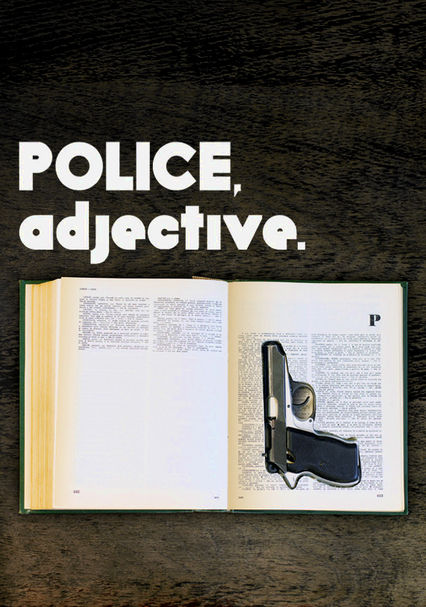 2009 NR 1h 53m DVD
Undercover cop Cristi (Dragos Bucur) trails suspected pot dealer Victor (Radu Costin) through the decrepit streets of Vaslui, but when he learns that the suspect is just a teen who sometimes gets high with his pals, he refuses to make an arrest. Unfortunately, Cristi's boss (Ioan Stoica) isn't quite as forgiving. The Romanian New Wave rolls on strongly with this complex drama from writer-director Corneliu Porumboiu.