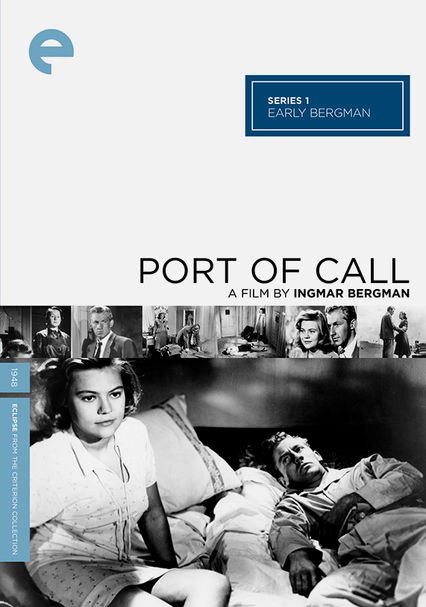 1948 NR 1h 38m DVD
After dockhand Gösta (Bengt Eklund) saves the desolate Berit (Nine-Christine Jönsson) -- whose numerous troubles are revealed in flashbacks -- from drowning herself at the waterfront, the two soon become involved in a meaningful relationship. But Gösta has trouble coming to grips with Berit's sordid past as a prostitute. This poignant romance is an early offering from Swedish auteur Ingmar Bergman.