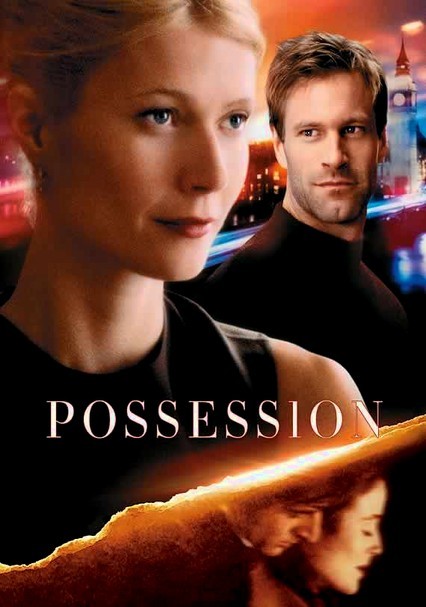 RomanceRomantic DramasDramas Based on Contemporary LiteratureMystery