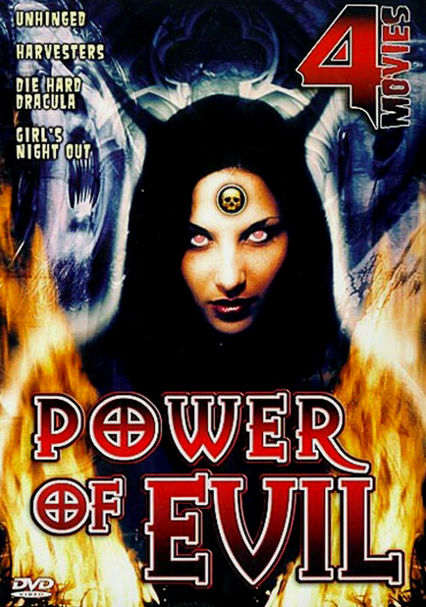 1982 NR 2h 32m DVD
Unhinged gained notoriety when it was banned in the U.K. as part of the "Video Nasties" campaign. The slasher flick follows three female college students who become stranded near the creepy mansion home of a sexually repressed psychotic spinster. In Harvesters, a small-time gang of misfits is on the run from U.S. Marshals after a botched liquor store heist. They soon encounter a demented backwoods clan with a lust for "spare" body parts.