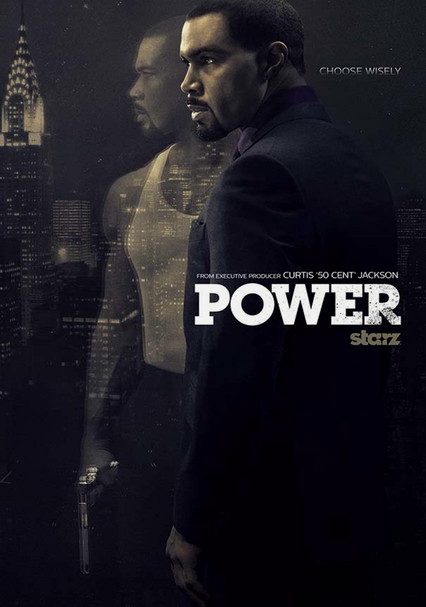 2014 TV-MA 5 seasons
In addition to being a successful and well-liked nightclub owner, James St. Patrick moonlights as a drug dealer to New York City's A-list users. When he makes the choice to go legitimate, James encounters a number of obstacles he didn't foresee.

James St. Patrick owns a prosperous New York nightclub, lives in a beautiful home with his wife and harbors a dark secret few around him would guess: Away from the club, he's the powerful kingpin of the city's most profitable narcotics network.

While Ghost's success as a nightclub owner has made him a wealthy and widely noticed man, his lesser-known role as drug-dealer-to-the-elite is now bringing even more attention his way -- a problem, since he now wants to go straight.

Finally out of the narcotics business and back together with first love Angela, James starts to believe that his criminal life is behind him. But he soon discovers that he can't escape his past.

With Ghost in jail for a murder he didn't commit, the road to redemption seems more winding than ever. But he isn't about to give up, even if that means going up against the feds, the media and everyone in between.

In the show's drama-filled fifth season, Dre finds himself in the vengeful crosshairs of Ghost, Tommy and Kanan -- who have decided to join forces in the wake of Raina's shocking murder.