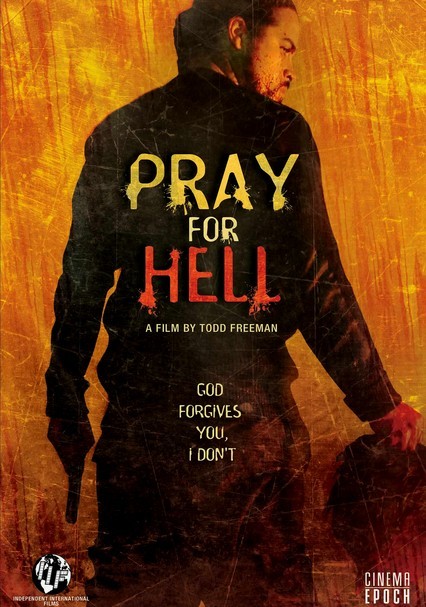 2008 NR 1h 42m DVD
After his father and brother are brutally murdered, cop Tonka (Alan Wone) stops at nothing to bring justice -- very deadly justice -- to the perpetrators of the crime. But as he sinks deeper into his quest for vengeance, Tonka loses hold of his own humanity. Portland, Ore.,-based filmmaker Todd E. Freeman keeps the blood flowing fast and furiously in this low-budget, violent revenge thiller, also starring Robert Blanche as Griff.