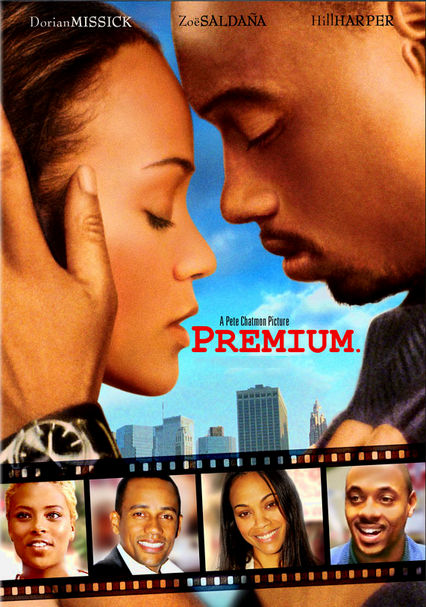 2007 R 1h 37m DVD
Struggling actor Reginald "Cool" Coolidge (Dorian Missick) can't seem to catch a break: As if the lack of good roles for African-Americans isn't enough, he learns his ex-girlfriend (Zoe Saldana) is getting married in just 36 hours. Still in love with her, Cool launches a final bid to win her back and tackles the most important role of his life. Hill Harper and Tonya Pinkins also star in this romantic comedy.