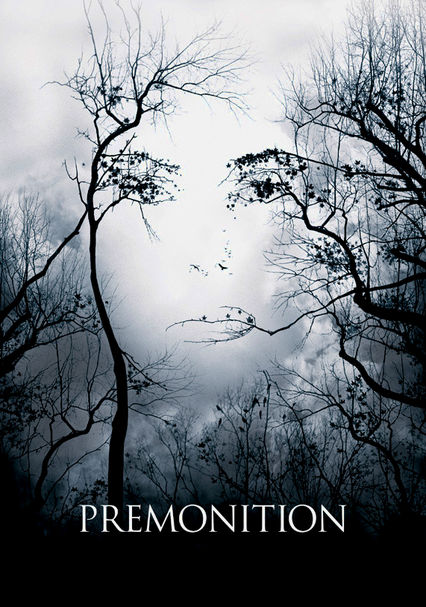 2007 PG-13 1h 36m Blu-ray / DVD
Housewife Linda Hanson is devastated when her husband dies suddenly in a car crash. But when he reappears the next day as if nothing ever happened, she realizes the tragedy might have just been a premonition.

Parents need to know that if they're looking for the usual bright-faced, charming Sandra Bullock, this dark thriller will be disappointing and potentially confusing. As a new widow reliving the week of her husband's death out of sequence, it's unclear whether Bullock's character is insane, in a drug-induced hallucination, or living in a parallel universe. Several disturbing scenes include seeing a car that has just been crushed, a bloody electrocuted bird, a severed head tumbling out of a casket, a woman being committed to a psychiatric hospital, and a child's wounded face after an accident. The film never reaches a "horror" level of graphic images, but it's certainly too creepy for tweens.

Linda and Jim kiss and are then shown bare-shouldered in bed. Linda discovers her husband was going to have an affair with a co-worker.

Some disturbing images: Jim's casket opens, and viewers see a quick glimpse of a severed head (only the hair is shown) falling. Linda falls onto a bloody dead bird in her yard; a young girl accidentally crashes through a glass door, leaving her face bloody and later in stitches; Linda witnesses Jim's graphic, fatal car accident.

As she relives the week of her husband's seemingly inevitable death, Linda learns to appreciate the extra time with him and to make sure he knew how much she and their daughters loved him.