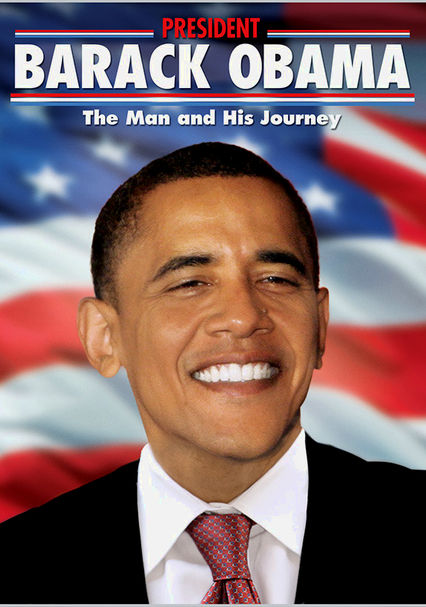 2008 NR 1h 20m DVD
An inspirational tribute to the first African-American president of the United States, this documentary charts Barack Obama's life and career, from his early days as a community organizer in Chicago to his historic run for the White House in 2008.