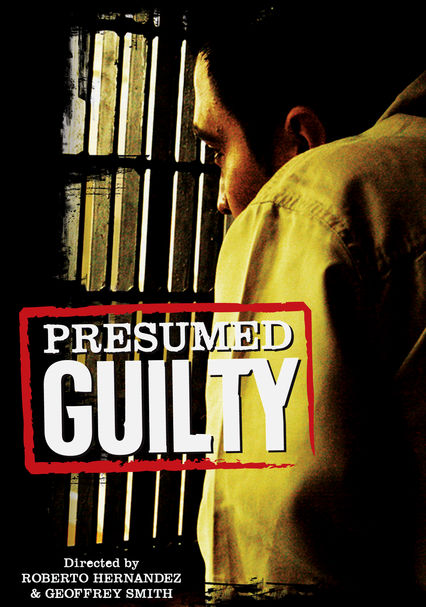 2008 NR 1h 27m DVD
Trapped in Mexico's legal system -- which presumes guilt over innocence -- Toño Rodriguez was sentenced to 20 years in prison for a murder he didn't commit. This compelling documentary chronicles his two-year struggle for freedom. Frustrated by the corrupt penal system, attorneys Roberto Hernández (who also directs) and Layda Negrete expose not only a miscarriage of justice, but also a shocking indifference to the truth.