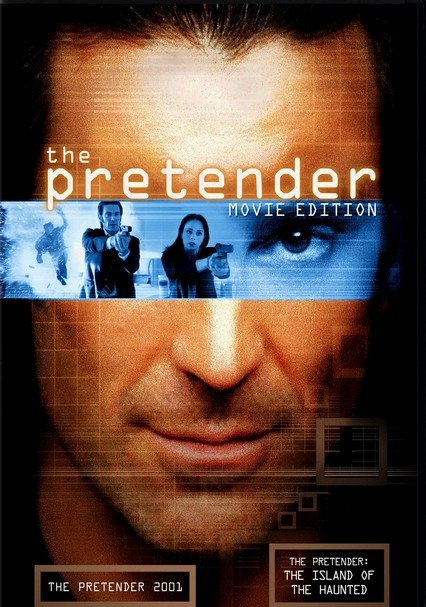 2007 NR 3h 2m DVD
These two feature-length sci-fi thrillers pick up where the popular television series "The Pretender" left off, following the adventures of Jarod (Michael T. Weiss), a "pretender" with the ability to slide into other people, and operative Miss Parker (Andrea Parker), who chases him. In the first film, Jarod learns he may not be the only pretender. In the second, some unexpected facts are revealed when Jarod and Miss Parker are marooned together.