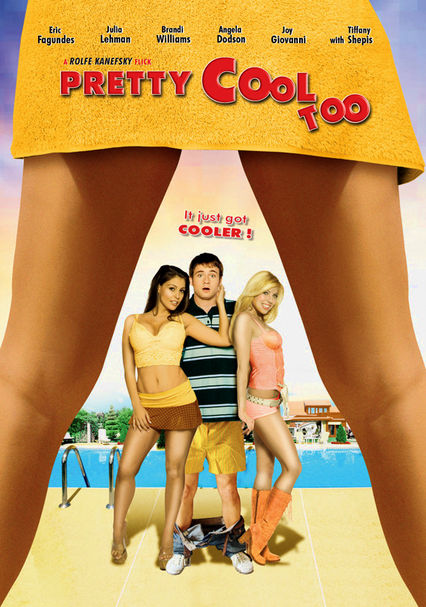 2006 R 1h 28m DVD
Upon graduating from high school, Walter (Eric Fagundes) receives a cell phone that could solve all his problems: It comes with a personal genie that can control anyone, including Walter's protective parents, pesky brother and sexy neighbors. With such incredible powers at his disposal, Walter sets out to make his wildest dreams come true in this sequel to the 2001 comedy Pretty Cool. Rolfe Kanefsky writes and directs.