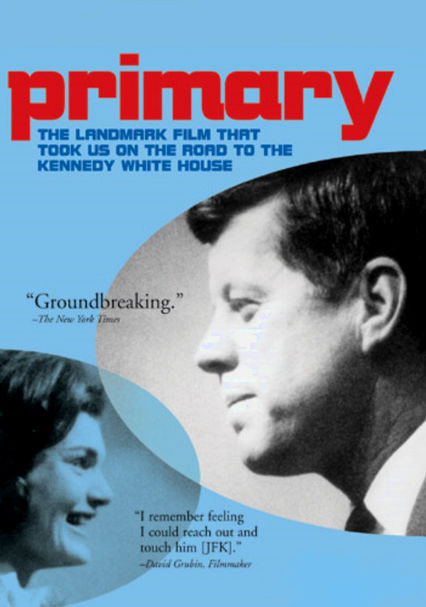 1960 NR 0h 53m DVD
Filmmaker Robert Drew trailed Senator John F. Kennedy as he campaigned against Hubert Humphrey for the Democratic presidential nomination in Wisconsin in 1960. The first film in which the sync sound camera moved freely with characters throughout a breaking story, Primary is recognized as a breakthrough in documentary filmmaking and was selected as an historic film for inclusion in the Library of Congress's National Film Registry in 1990.