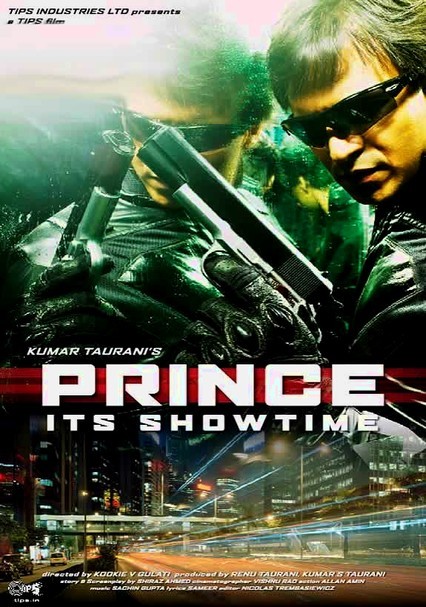 2010 NR 2h 9m DVD
A thief commits the heist of his life, only to awaken the next morning with no memory. He learns his name is Prince and he's the most wanted man in the country, but he must race to find the missing loot, as it has the power to destroy humanity. With time running out, Prince becomes tangled in confusion -- every day he meets a new woman claiming to be his girlfriend, and every cop and crook in India wants to kill him in this Bollywood thriller.