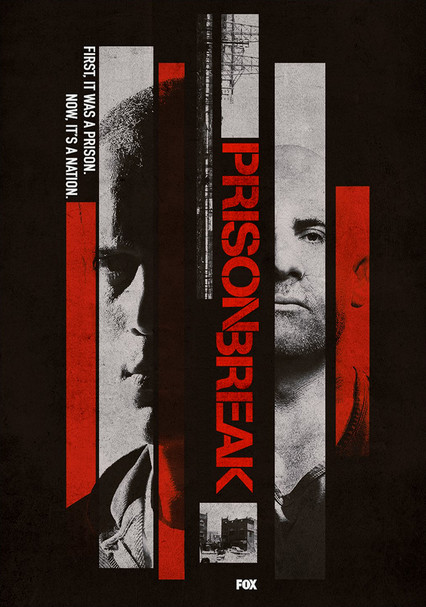 2017 NR 1 season
In this limited continuation of the original series, clues surface hinting that Michael Scofield is alive, prompting his brother and wife to enlist the aid of three escapees from Fox River State Penitentiary to help pull off the biggest jailbreak ever.

Sucre, T-Bag and C-Note have one thing in common: They all broke out of Fox River State Penitentiary. Now, the fugitive trio is helping orchestrate the escape of Michael Scofield, who had been presumed dead.