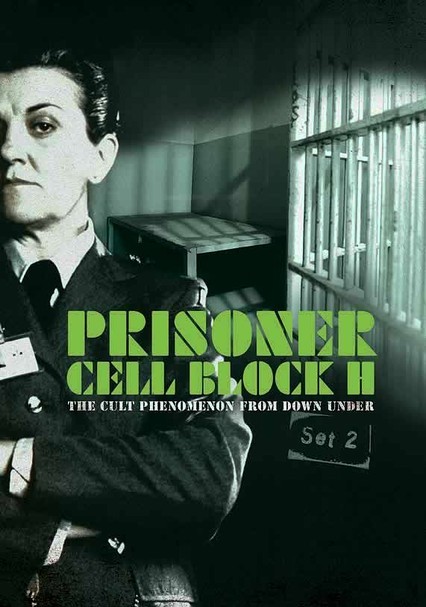 1979 NR 2 seasons
This long-running melodrama follows the vicious power struggles, nasty fights and illicit sex among the female inmates incarcerated in the notorious Block H maximum-security wing of Australia's Wentworth Detention Centre. As the revolving cast of convicts continually tests their place in the volatile prison hierarchy, they also contend with blood feuds, corrupt guards, failed jailbreaks and other vagaries of imprisonment.

The plots of this Aussie television series (which has reached cult status) are as serpentine, elaborate and tongue-in-cheek as you can get as the show chronicles the unruly female inmates at Wentworth Detention Centre. The women in Cell Block H see it all -- lesbianism, drug dealing, catfights and nearly everything else you can imagine. It's a tough life in stir, but these gals can take it … and dish it out.

Wentworth Detention Centre's untamed female inmates are up to more mischief in this compilation of episodes from the cult favorite Aussie TV series that's earned fans around the globe. The kitschy melodrama features prison riots, jailbreaks, plenty of scandal and plotlines that include vicious catfights, drug abuse and lesbian love. This collection focuses on the long-running program's early years.