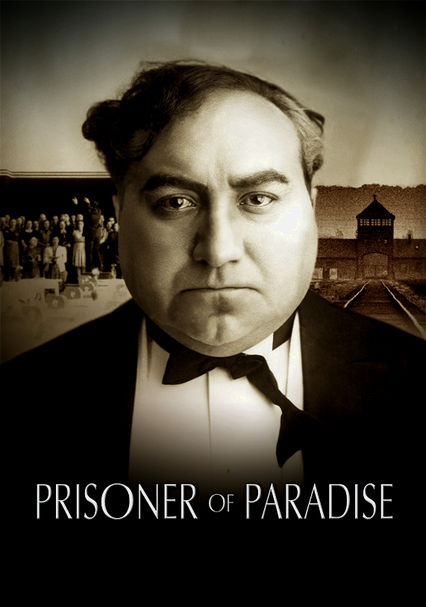 2002 NR 1h 30m DVD
Malcolm Clarke (You Don't Have to Die) and Stuart Sender directed this documentary feature about one of the leading theatrical figures in 1930s Berlin, Kurt Gerron. A popular actor, director and cabaret performer, Gerron, a German Jew, was later forced to write and direct a Nazi propaganda film while being held prisoner in a concentration camp.