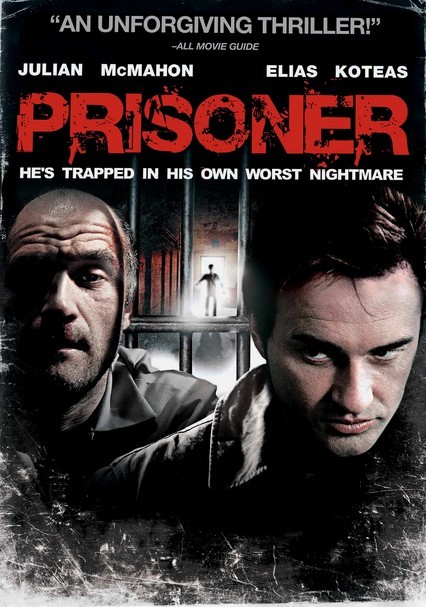 2007 NR 1h 15m DVD
When controversial Hollywood director Derek Plato (Julian McMahon) visits an abandoned prison he's considering as a location for his next film, a deranged man (Elias Koteas) captures him and forces him to answer intensely intimate questions or face the electric chair. Now Plato must confront his personal demons as he tries to figure out who might be behind his ordeal. Kim Raver and Rocky Carroll co-star in this tense psychological thriller.