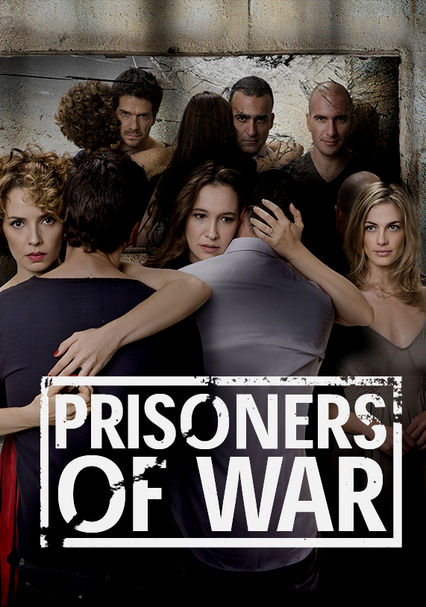 2009 NR 1 season
Thanks to a prisoner swap, two Israeli soldiers and their dead compatriot return home after 17 years of captivity in Lebanon. But as they reconnect and reintegrate into society, they face flashbacks, survivor guilt and an official investigation.

Created by Gideon Raff, Prisoners of War is the story of three Israeli soldiers captured for 17 years and the lives they return to after being released. Season 1 begins with two soldiers and the remains of a third to the families they have been estranged from for so long. A hugely successful series in Israel, creator Gideon Raff moved to Los Angeles and developed an American version of Prisoners of War which became the Emmy-award winning show Homeland