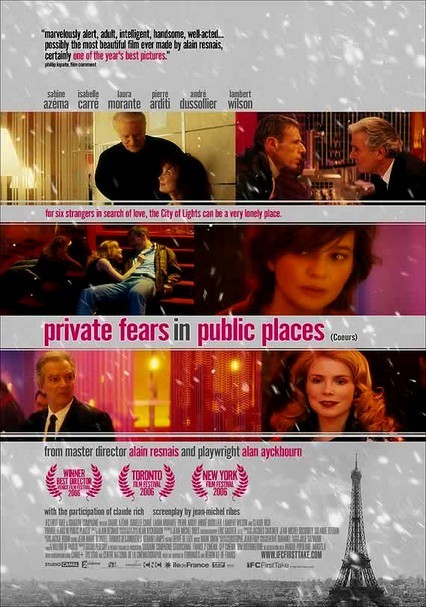 2006 NR 2h 0m DVD
Based on the popular stage drama by British playwright Alan Ayckbourn, the ensemble film revolves around several couples as they cope with their relationships and other entanglements amid a curious Paris snowstorm. Lambert Wilson and Laura Morante star in this story of intersecting lives. No stranger to Ayckbourn's work, director Alain Resnais crafted his 1993 film Smoking/No Smoking from another group of Ayckbourn plays.