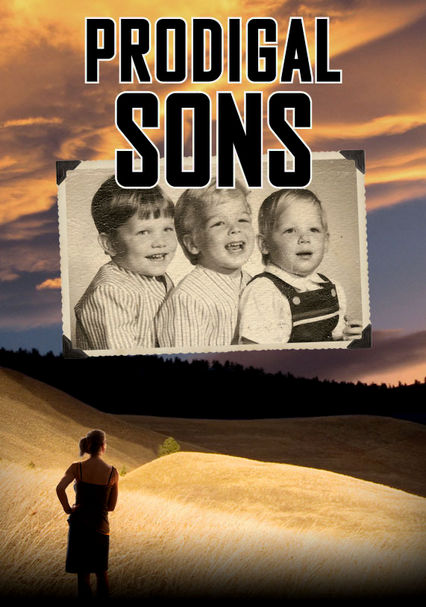 2008 NR 1h 26m DVD
In high school, Kimberly Reed was male, a straight-A student and captain of the football team. But since leaving his rural Montana hometown, he's become a woman -- and a filmmaker whose documentary could not be any more personal. Half the story involves her attending her high school reunion as a transgendered female; the other half involves reuniting with her siblings, including her estranged adopted brother.