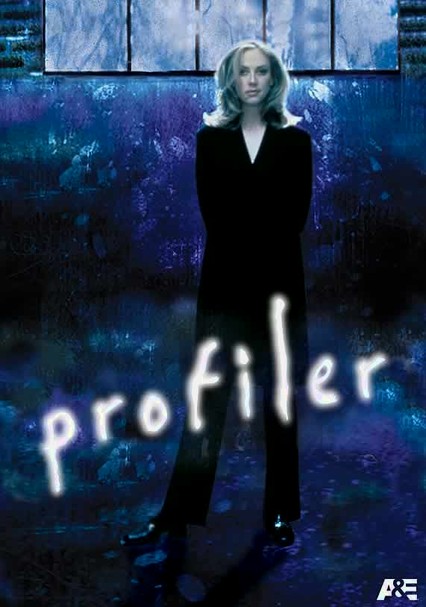 1996 NR 1 season
The FBI detective at the center of this drama series changes in the fourth season, but the unique intuitive skills that let both Sam Waters and Rachel Burke get inside the heads of criminals and victims continue to help them crack the toughest cases.

Ally Walker reprises her role as Sam Waters, a razor-sharp profiler with a strange talent in this hit A&E series. Using just a few clues, she gets inside the head of both the victim and the killer. Her quest for the truth is partly fueled by the death of her husband, who was murdered by a man known as Jack-of-All-Trades. This season, story lines get more personal, with Sam accused of murder and John (Julian McMahon) quitting the Violent Crimes Task Force.