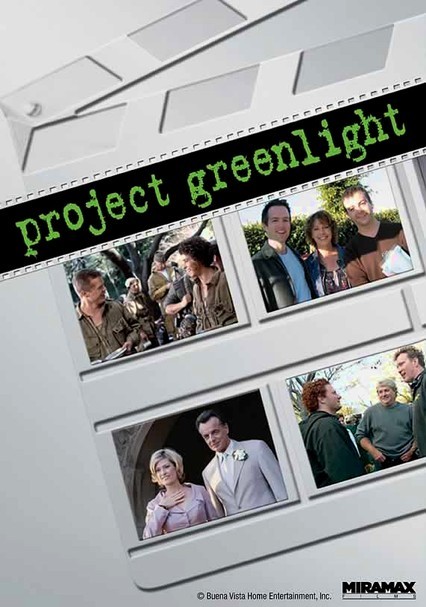 2001 NR 1 season
Oscar winners Matt Damon and Ben Affleck oversaw the production of this unique reality series. The premise is simple -- give the winner of a screenwriting competition the cast and crew to shoot a movie -- it's the production of the film that's hard. Each season, a new filmmaker steps behind the camera for the chance of a lifetime, only to learn how fraught with disaster a typical film production can be.

Ben Affleck and Matt Damon's insider reality show about the ups and downs of the creative process in Hollywood returns for a second season on HBO. This time around, directors as well as screenwriters get the "green light" to compete. When the winning script is chosen -- Erica Beeney's The Battle of Shaker Heights -- Beeney is paired with the winning directing team of Efram Potelle and Kyle Rankins, and the fun &NFireally&NFi_; begins.