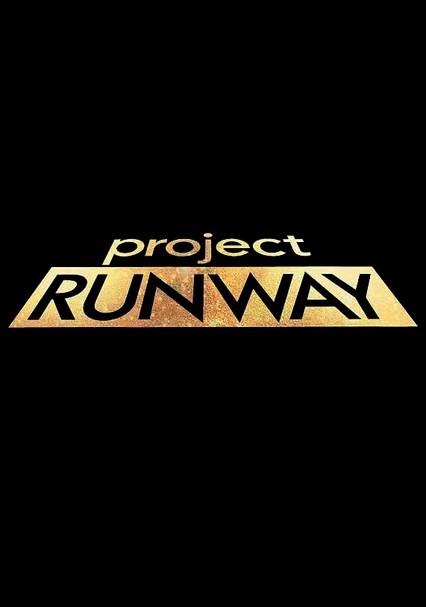 2004 TV-14 6 seasons
Under intense pressure and constant scrutiny, aspiring fashion designers with a diverse array of backgrounds and skills compete in challenges that test their ingenuity, reveal their personal aesthetics and determine who's in -- and who's out. Hosted by supermodel Heidi Klum, the hit reality series also features the beloved Tim Gunn, a fashion expert and mentor who urges the contestants to "make it work."

Join supermodel Heidi Klum for an insider's look at one of the most glamorous industries in the world: fashion design. In the first season of this Emmy-nominated series, you'll go behind the scenes as budding designers compete against one another. The prize? A shot at a spot on the catwalk at New York's Fall Fashion Week. Whether your style is haute couture or prêt-a-porter, this glimpse into the cutthroat world of fashion is fascinating.

Enjoy another season of cutthroat competition as supermodel Heidi Klum hosts this Emmy-nominated show that gives you a behind-the-scenes look at the glamorous world of fashion design. Sixteen aspiring designers take on weekly challenges to create original looks under ridiculous time constraints. The tension rises as they compete for three spots at New York's Fashion Week, and only one designer will win $100,000 to launch their own clothing line.

Bravo's hit series is back for a fifth season with feisty hostess Heidi Klum, the ever-quotable Tim Gunn and an all-new slate of 16 designers on the rise. Natalie Portman, Sandra Bernhard and other fashion icons join the panel as guest judges. In the first episode, Austin Scarlett returns to see if anyone's work can match his fabulous corn husk creation from Season 1. Contestants also get the chance to design with earth-friendly fabrics.

Join supermodel Heidi Klum and her panel of celebrity judges for the sixth season of this hit show, in which promising fashion designers push their talents to the limit to earn the mantle of America's hottest new designer. This year, contestants compete in Los Angeles, where they sweat deadlines, manage behind-the-scenes drama and turn out stunning creations, each hoping to win a chance to show their collection at New York Fashion Week.

The design competition is fierce -- and uncommonly fashionable -- as the seventh season of this hit reality series unfolds, bringing the action back to New York City after a season away in sunny Los Angeles. The first challenge asks the designers to craft a look that truly represents them as a designer. Later on, they design their own printed fabric and create haute couture for the hottest, young models: children.

As the hit reality show returns for an eighth season, 17 hopefuls compete for a spot in New York's Fashion Week and face some high-stakes challenges along the way, including a chance to have their designs grace a billboard overlooking Times Square. The designers draw inspiration from Jackie Kennedy for a sportswear challenge and dig into napkins, pom-poms and plush animals to craft a fabric-free look out of party supplies.

Parents need to know that this popular reality contest includes scenes in which models are fitted into skimpy clothes. Designers drink and smoke and use mild profanity like "hell." The contestants are all motivated and creative, but they can also be two-faced and gossipy about their fellow competitors. Instead of focusing on the creative process, the show tends to highlight prima donna personalities and unprofessional behavior.

Models are seen being fitted in outfits that can be very skimpy (including lingerie).

Occasional profanity such as "hell" or references to sex.

The show is a contest, and there's some unsportsmanlike behavior -- which the cameras tend to linger on. But you can also take away positive messages about working hard and being creative.